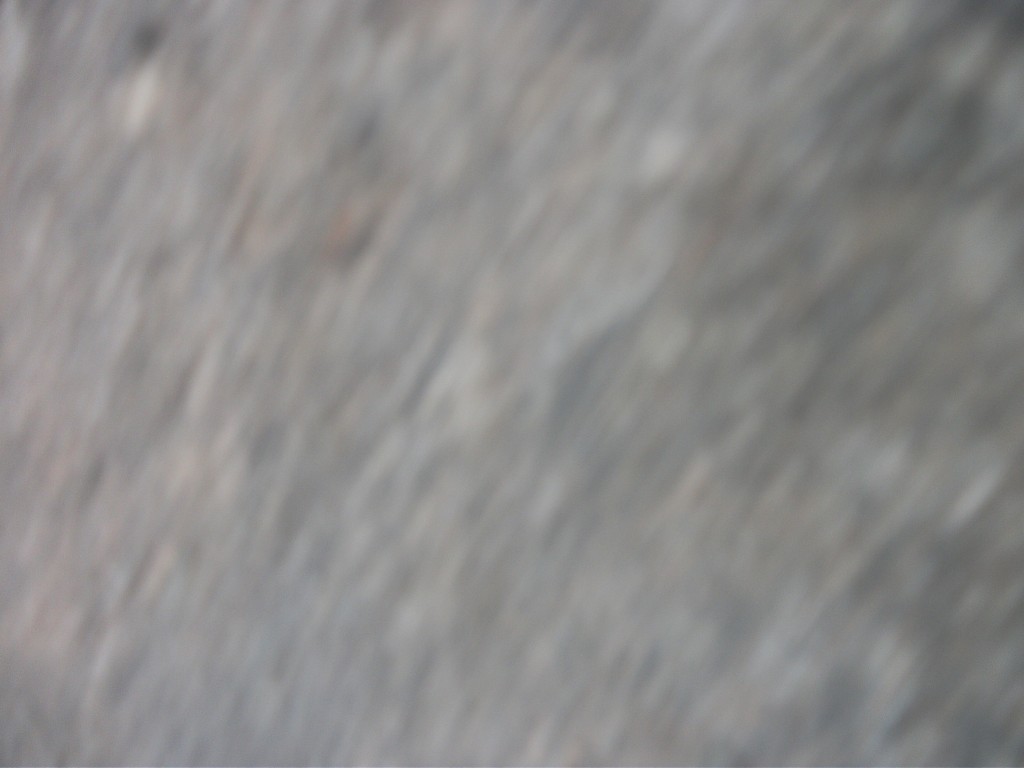 After the September 4 earthquake my house was one of the eighteen percent of houses with phone, power and water intact. I have no memory of waking up and getting under the doorframe but I narrowly missed being hit by a flying artwork with a metal spike. The art flew off the walls and but nothing else was broken. I went back to bed, not realising the extent of the damage until my neighbour knocked on my door at 7 am. A few days later I discovered bruises on both arms from being flung between the doorframe. For months I was denied access to my downtown studio but it was still standing. Glass had just showered down the stairwells.

On the day of the quake my friend Karl Gillies, former registrar of the Southland Art Gallery and Museum, rang and extorted me to get out there and take photographs. I protested that there would be heaps of people doing just that. He retorted “But you are an artist.’I started taking my digital camera with me wherever I went. I resolved not to be a “rubbernecker” one of those photo tourists who incurred the wrath of those householders whose dream houses were twisted amid the liquefaction.

I decided I would not go out of my way to photograph anything but only photograph where I was going anyway.
I started photographing some of the same sites in my neighbourhood time after time.

Coca Gallery had an exhibition in which people were invited to share their earthquake experiences which is what resulted in this Sanderson Gallery Invitation. I posted my earthquakeb photographs off the day before last Tuesday’s Quake. In hindsight after the destruction i witnessed on the 22nd February, they are like Bambi pics,

In the second quake I believe taking a photograph saved my life. I was flung to the ground and all around me I saw collapsing buildings. I was on clear ground because I was photographing a bulldozer . I involuntarily pressed the shutter as I hit the ground. One minute earlier I was standing in Manchester St in a spot that was showered by falling glass. My studio in Lichfield St, that I had left 5 minutes earlier, is no more. My friends got out but the top floor collapsed into my studio.

Our latest artists for save our water exhibition show Hurunui Water Matters is no more and will not be opening at Crossroads Gallery on the 16th march.

I kept snapping as I joined the evacuation. 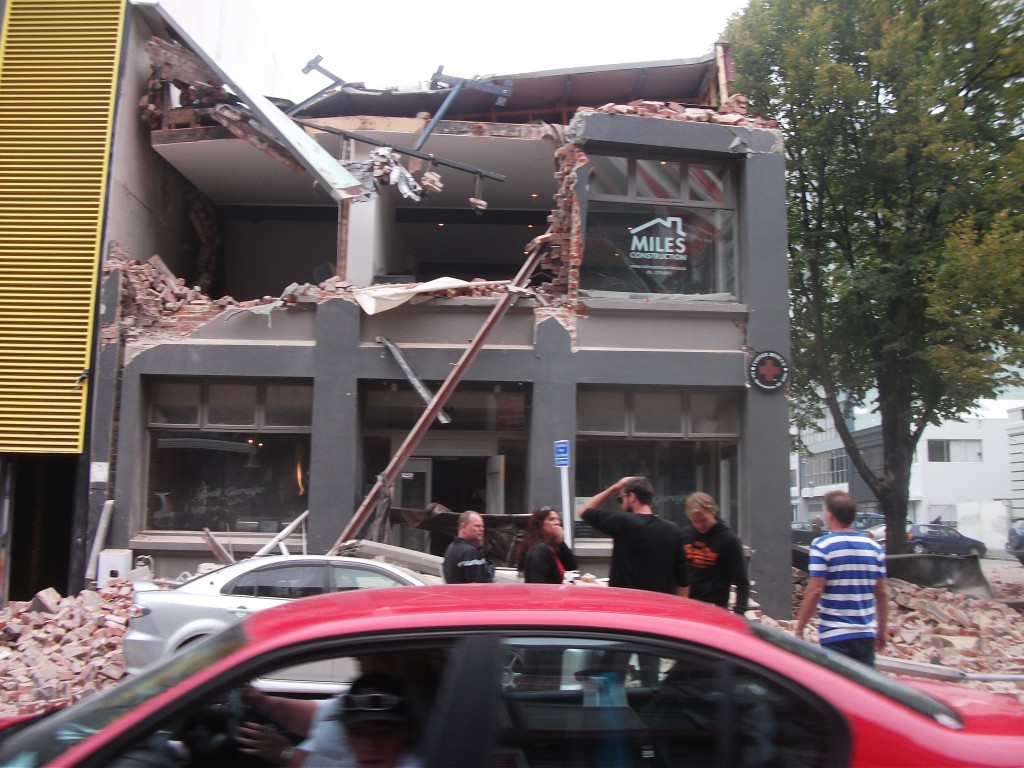