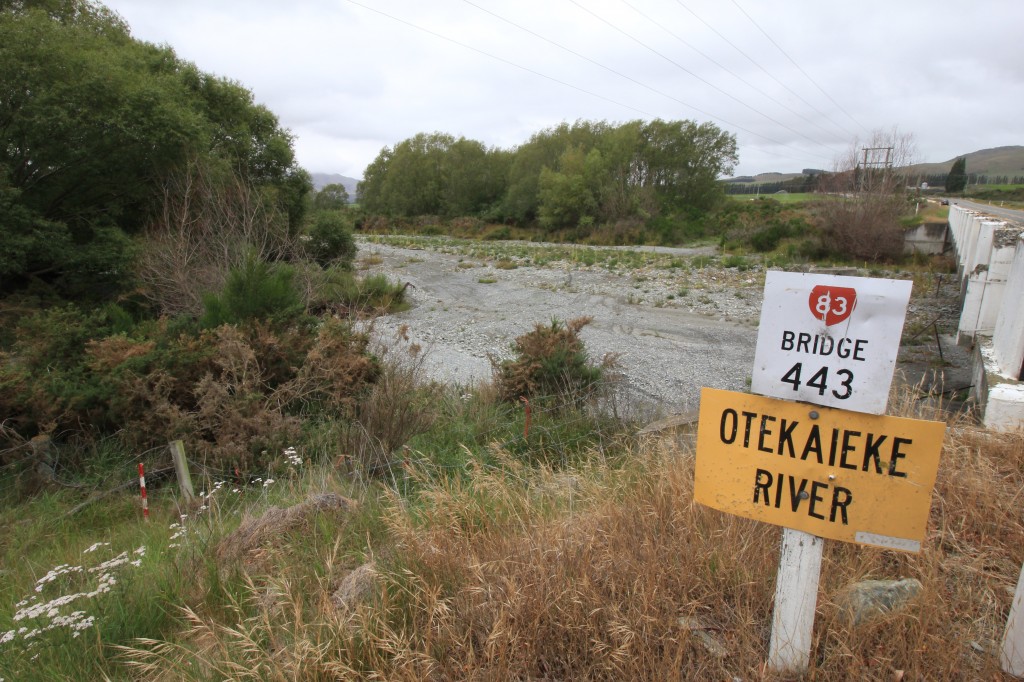 My cherry tree had so much fruit this year that there was enough for the birds and me as well. Yesterday I drove past the poor Selwyn river on my way to Leeston and saw some kids trying to launch their Christmas rubber dinghy in a puddle of green water that came up to their knees.  I fantasied about flying drone cameras up our rivers so we can all see what’s happening to our water that has been over allocated. We need water in our rivers for all creatures.  Wai-ora  not  wai-mate – water for life not for death.  Maybe its time for some more artists for save our water action. Ko au te awa, ko te awa ko au – I am the river and the river is me. I photographed the Otekaieke River reduced to a bed of stones   earlier this year when I  was  on the hikoi Te Heke Ki Korotuakeka when we were retracing the footsteps of  Te Maiharoa who along with his people  was driven out of Omarama   and his village burned in 1879.

At the moment some of my environmental montages are on display at Aratoi in the NZ Pacific Studio art is a living thing.

A piece of mine is also showing in the Southland Museum and Art Gallery – Niho O the Taniwha exhibition Tamatea – art and conservation Dusky Sound . I wanted to express the reality of the unseen, hard work of the DOC Kakapo rangers contrasted with the pristine, wilderness wonderland that I was privileged to visit as an artist sponsored by DOC. My montage depicts the contents of the doc pantry on Puke Nui otherwise known as Anchor Island juxtaposed with the bush from  Luncheon Cove where 200 years ago William Leith built a house at for the first European sealing gang in Aotearoa. 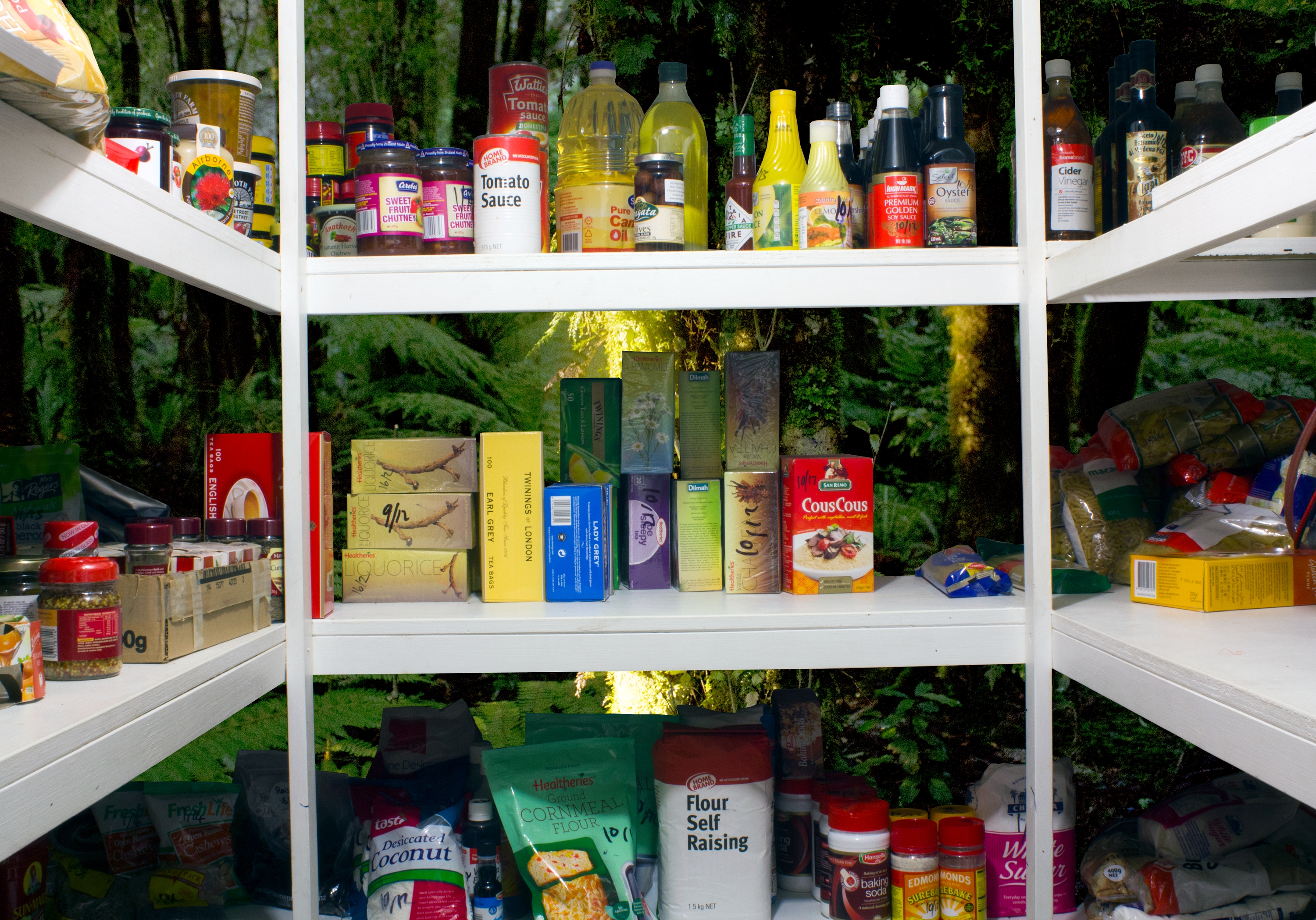 I am still documenting the RED ZONE in Christchurch and the following image was a touring finalist in the 2016 Wallace Art Award  It was a place that was home. Now It is a vanished suburbia. The New Zealand Government acquired 7041properties as a result of the Christchurch Earthquakes. Its aim was that all the houses were removed and the land cleared by April 2016. As a result of the recent earthquakes at South Shore or Te Karoro Karoro whose original Maori name translates as the seagull’s voices, there have been clearances and forced removals. I have been photographing this vanishing suburban landscape that once was home to hundreds of people. Flooding, land subsidence and liquefaction destroyed many seaside homes and the government ruled that much of South Shore was unsafe to rebuild on and forced those owners whose land had been red zoned to sell to the Crown. Removal vans were replaced with demolition trucks  and then weeds. Then diggers and then graders levelling the earth and new grass being sewn. The obvious signs of the trauma of destroyed houses are now gone. The traces of habitation   remaining such as the jetties and broken fences, testify to a vanished suburban lifestyle. The NZ Historic Places trust has identified parts of the red zoned land at South shore as an area of high pre European archaeological potential. The waterfront  detritus is a  mute reminder of the vanished homes and the ongoing narrative of erasure,